Death of a great Irishman 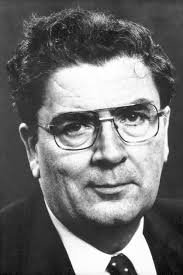 King peace award. His dogged persistence over so many years in continuing to talk to and pressurise the likes of Gerry Adams and, yes, Trimble and the other unionists too. He was a huge figure not only on the island of Ireland, but also in Europe as an MEP and of course in America, where he had high standing with the likes of Ted Kennedy, Tip O’Neill and Bill Clinton.

His bravery over all the years, when he was under attack from IRA and Loyalist factions, was a matter of great credit to him.  He founded the SDLP and sacrificed it in order to get Adams and Co. to the table, leading to the Good Friday Agreement and the emergence of Sinn Fein as a (mostly) democratic party at the expense of his own SDLP. He also, almost coincidentally, founded the Irish Credit Union movement, which has done more to provide banking services to working people than the combined Irish banking sector. Ar dheis Dé

The Age reported on July 18 that ‘Australian writers Adrian McKinty and Dervla McTiernan won best hardback and best paperback original honours at the International Thriller Writers awards for The Chain and The Scholar respectively.’

For the record, although both are now living in Australia, McKinty was born in Belfast and McTiernan in Cork. The books were reviewed in The Irish Echo in October and August 2019, respectively, fulsomely praised – though not given five stars – by the fussy reviewer. We miss The Irish Echo. 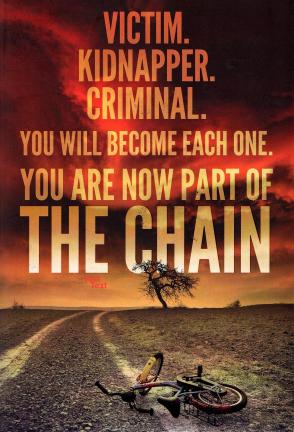 As well as the damage it is doing to our health, this pandemic is having an effect on our language. It is not clear whether ‘staycation’ actually appears in some government document somewhere or is just a word made up by the media. Either way we are stuck with it. A recent opinion piece by Jennifer O’Connell in The Irish Times hoped that in Ireland ‘It would be a terrible pity if staycation nation turned into rip-off Ireland.’ She quotes a three-star hotel in Dingle offering seven nights for €2700 and mentions the Irish government incentive to holiday at home: spend €625 on staycation and you can claim €125 as a tax credit.

Meanwhile, Australians may check out Stayz which offers these three-bedroom houses ‘a small stroll from Dingle town’ for $AU249 per night, minimum stay 7 nights.

The summer months in Ireland are of course the tourist season, and the main source for these visitors is the USA. Now, though they can still fly in to Ireland, they are not welcome in shops or restaurants unless they go in to seclusion for 14 days. Restaurants are disappointed, naturally, but they refuse admittance and it seems the Americans understand.

Of the 174 new cases of coronavirus reported on August 8, there were 118 from the

counties of Laois, Offaly and Kildare. These counties have now been locked down, with Gardai stopping movement into or out of them, something that is particularly awkward in areas so close to Dublin.