How to discover if your family was in the Irish military 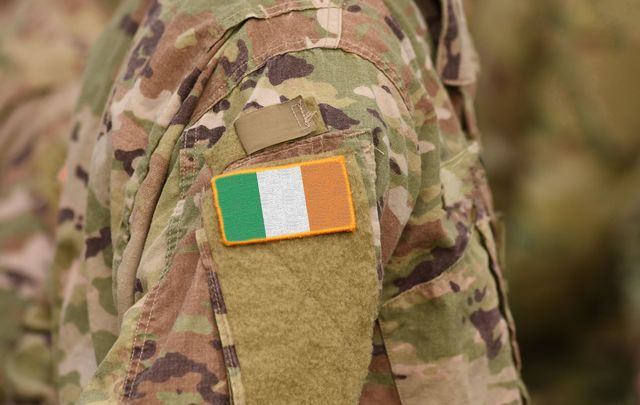 Now is your chance to solve that old mystery – was your grandfather a hero of the 1916 Rising? Did your grandmother stand up to the Black and Tans? Did your family suffer a Civil War split?

The Irish Army is finally ready to answer all those questions and more with a new online service that chronicles Ireland’s military past.

Back in 2012, the country’s Defence Forces launched a new website at www.militaryarchives.ie, which offers a fascinating insight into Ireland’s past. The information dates back to the formation of the State with some material from the British Army, prior to their departure in 1922, also available online.

The Army believes the details now available on the website will be invaluable to professional and amateur historians, genealogists, and members of the public keen to trace their family tree. All the information online is also available to the public at the Irish state’s military archives in Dublin’s Cathal Brugha Barracks.

The Army also published some 36,000 pages of witness statements from key military events that shaped pre-Independence Ireland from 1913-1921.

This project will provide a major and never before seen insight into the 1916 Rising and the War of Independence. The documents include some 1,773 statements by men and women who were eye-witnesses to some of the most dramatic events in Irish history. The website will allow Irish people around the world to search for information not just about a family member but also their own parish or county.

Capt MacEoin also confirmed to the Irish Times that the Military Archives will also release files from those who claim to have fought for Irish freedom. Many of these submissions were made by people as they sought a Free State pension.

The Army believes the publication of this ‘privately submitted’ information will be ‘groundbreaking.’

Original maps, plans, and drawings pertaining to the construction and maintenance of military barracks in Ireland from 1830 to 1980 will also be published.

Some archive material – including papers relating to Michael Collins – can still only be viewed in person and by agreement with the Military Archives body.

Published on @IrishCentral on the 19th November 2019