Soldiers of the Irish Defence Forces have served as peacekeepers in conflict zones around the world for over 50 years. PEACEKEEPER is a collection of war poems by a soldier-poet, the first of its kind in Ireland since the two Great Wars, is a welcomed and timely addition to the limited literature that exists on the experiences and expressions of Irish citizens on international peace support missions. These poems tell a powerful story.’- (Wesley Bourke – Ireland’s Military Story)

It was only a moment
but he looked into me.
Could see me as clearly
as I see him after all this time,
his eyes piercing my soul,
digging deep.

I’m at a main junction in Prishtina,
my jeep is turning left into
the raging river highway
near the barracks flattened by
NATO bombers a few months before.

I’m counting satellite dishes that
seemed to over populate the high-rise
landscape overnight,
‘a sign of normality at last perhaps?

The rusty orange car catches my attention.
Starting and stopping in a crazy fashion,
like a piece of farmyard machinery that
hasn’t seen a road in years, fueled with
kangaroo juice, its driver on the loose.

I caught his eyes then, as he lay across
the back seat. The agony in his face as they
reached out to me and I saw what remained
of his leg. The ball of his knee hanging,
attached by loose skin and gristle
and wrapped in a bloody white shirt


The drivers took control then and sped
in opposite directions. I couldn’t help him
but I know he sees me,
like I can see dead people.

(c)Michael J. Whelan
Published in the ‘Voices for Peace anthology,’ edited by Amos Greig, in A New Ulster Magazine, December 2015

The sodden fields are bleak, the road
is broken and I am tired.
Rain shoots off my weary face,
its cold tears count the ribs
that cage my distant heart.
At night I make my rifle safe,

fling this conflict to the floor,
it gathers round the worn-out boots
that tread in miseries of a war.
But I have a rendezvous,
a memory in a future place.
That short black dress, golden hair
tumbling to her shoulders.
Laying fetal, arms wrapping
her soft body, kissing the curve of her
neck, I breathe her in, capturing her.

– a poem by Michael J. Whelan 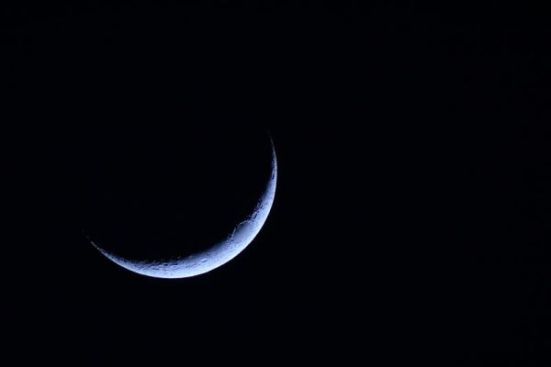 The year 2016 is almost upon us
and every dark morning this last week
as I locked my front door to go to work
I have been greeted by the most wondrous gift-
a perfect crescent moon on a cloudless black sky
and a sea of timeless stars.

Some mornings I raised my arms high,
my fingers almost touching the curve of Jerusalem
and I wondered if I was the only human
seeing this crescent resting on the ancient hills of Tallaght
above the crucifix of her churches;
and if the stone-hearts of great men
who push the world to violence this Christmas
aren’t humbled by its presence,
does their empathy not have increase
at the silence of dying children,
the tears of their mothers,
or the wishes of the homeless in the streets?

For two thousand years
this billionth crescent moon has been captured
by the eyes of hawks and the tongues of scriptures,
the sons and daughters of Islam –
the Christian and the Jew,
by the swords of East and West,
all those bullets in the Earth.
But it has seen Peace immeasurable too
given by the most humble of their peoples,
carried on the wings of a dove
thrown from the hands of honest prophets
and picked like morsels from the dirt to eat
by the tiny hands of innocence.

And I know there isn’t much a feeble man can do
when exiled in worries for peace beneath this moon,
when he accepts his guilt at denouncing love.
All a human really has is the power of a wish,
so for you my friend, whoever you might be this Christmas,
I wish you many, many flocks of doves.

The poems are taken from  PEACEKEEPER published by Doire Press; see also Tinteán